***WARNING: The following contains SPOILERS for those who haven't finished reading "War Angel." If you fall into that category, stop reading or continue at your own peril.***

Welcome back to the blog people. Apologies for my absence. I've been losing sleep and working hard trying to finish "War Angel II" before the New Year. (I know...it seems like I've been saying that FOREVER.) I promise that I'm very close to the finish line. In the meantime, I've decided to share an important excerpt from the book with you. Some of the old threats from the first book have been killed or murdered at this point in Lenox and Jahaira's saga. However, that absolutely does not mean that your favorite lovers are safe or that the chess game that began in the first book does not continue with new pieces on the board. I now introduce you to a man who might just play a very important part in how this all plays out before the end. Enjoy and feel free to leave comments or feedback. There's also a link at the end for you to pre-order copies of "War Angel II: Where Angels Fear to Tread" if you haven't done so already. 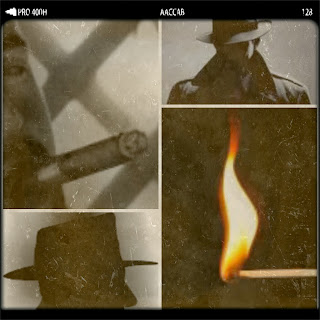 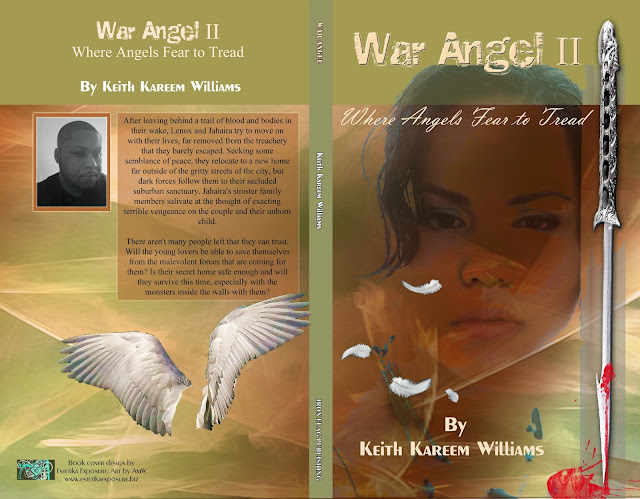 Posted by Reem the Gully God at 6:40 PM No comments: