I've been locked away in the lab like a mad scientist working on my new book. As promised, here's a random chapter from "Glass Goddesses, Concrete Walls" to give you a taste of what I've been up to. 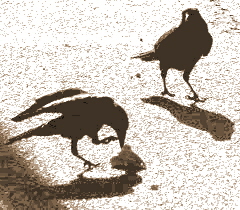 In the meantime, while you wait for me to complete "Glass Goddesses,Concrete Walls," you can find other books by me here: http://www.amazon.com/-/e/B0063K6JJC