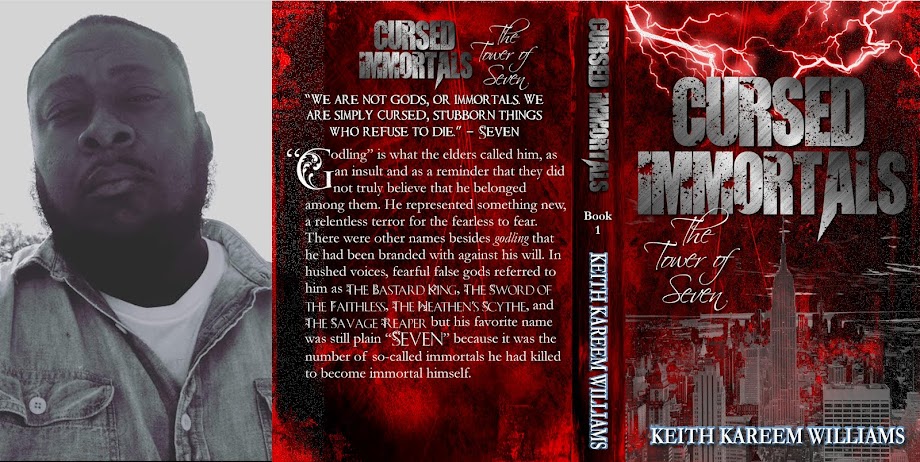 You know, if I could go back in time, I wouldn’t change anything because everything I’ve been through has made me the man that I am. However, that doesn’t mean that I don’t have regrets. I’ve just learned how to live with them because it’s pointless to dwell on things you can’t change. Some of the mistakes I’ve made still make me shake my head in disbelief. As they say, in hindsight, your vision is always perfect. If I could write a letter to myself, it might read something like this……..

Things didn’t turn out as bad as you thought they might. Trust me, I smile every day. I’m writing you this letter, not for you to change the steps you’ve taken or the mistakes you’ve made. I just want to let you know how to deal with them better. You hold yourself responsible for too many things that have gone wrong. I want to tell you that things will get better as soon as you stop taking everything so seriously. (I know, it’s the Capricorn in us) Still, you have to learn how to control that kid. Those fits of depression are no good for you. For now, don’t feel bad that people don’t see things the way that you do. Later on, they’ll love you for it. Stop trying to be perfect. If that’s what you put out there, then that’s what they’ll expect you to be. As soon as you embrace your flaws, you’ll be free. Don’t ever feel guilty if someone says they love you and you don’t feel the same. Never say it back just to alleviate guilt you shouldn’t even be feeling. Also, never give a person anything when they give you nothing. There will be people who get upset with you when you learn this. Laugh at them and then dust the dirt off of your shoulders. (Leeches don’t want to die of thirst so it’s to be expected.) Don’t keep people around that you know you will eventually fall out with. Avoid nonsense ….EARLY. Keep an open mind. In time, you will learn to be a better judge of character. Experience is almost always the best teacher. Every single thing that bothers you now will be something to laugh about later. Trust me.

See you when you get here.

The Reem you will become

PS, Give anybody who’s against you the middle finger, right before you grind them & their whole entire movement to dust. 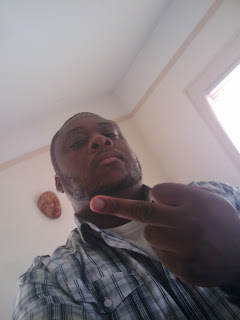